Vape and E-Cigarette Forum > Classifieds > Vendor Market > What Are The Features Of VOOPOO RTA Pod? >

Thread Rating:
What Are The Features Of VOOPOO RTA Pod?
gearvitaid

Author's Statistic:
Posts: 277
Threads: 277
Joined: Feb 2020
Posts: 277
Threads: 277
Joined: Feb 2020
#1
07-27-2020, 07:29 AM
<p>Hey guys, have you used the PnP Pod Tank by VOOPOO? This time I'm gonna introduce their RTA Pod, you may give it a shot if you like.<br><br>VOOPOO RTA Pod is the rebuildable tank atomizer version of the PnP Pod Tank and also the first RTA atomizer with magnetic suction. The difference with the latter is that the RTA Pod does not have a 510 base, but there is a build deck of regular RTA inside which has two posts for single coil building. Measuring in at 26mm, the RTA Pod can hold up to 2ml of e-liquid and can be used directly on all mod pod devices in the PnP pod system, such as Drag X, Drag S, and so on.<br> 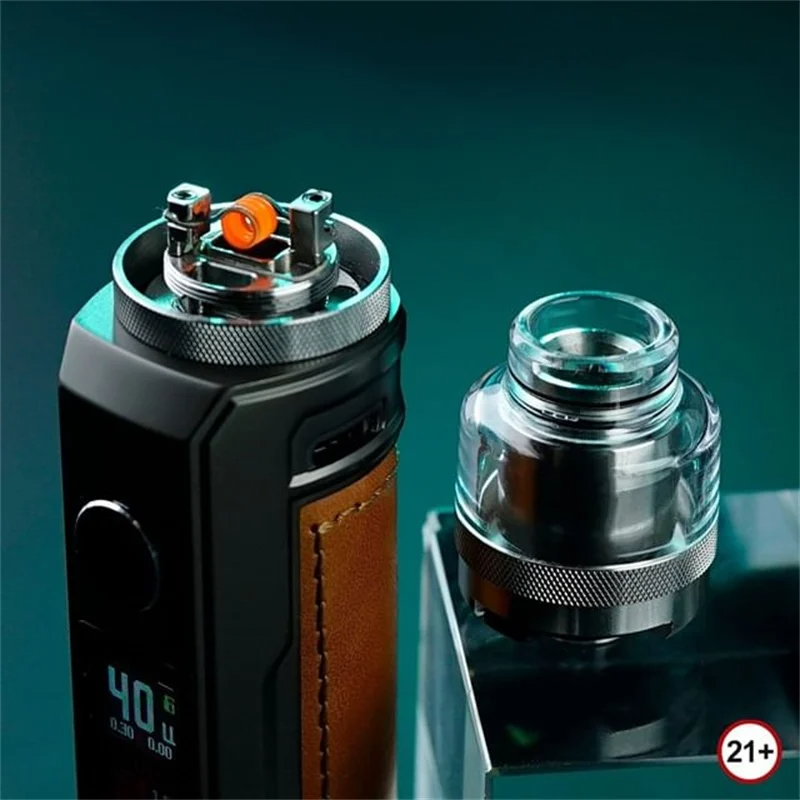 <br>Even better, you can install the RTA Pod on the 510 base of the PnP Pod Tank and switch it to a 510 thread RTA Tank. The RTA Pod supports bottom oiling, and of course, you can also choose to drip oil from the top. At last, through the RTA Pod's internal dual air intake and infinite airflow system, the airflow is ventilated around the internal single coil structure to produce a dense and delicious vapor cloud. No matter novice or expert, the RTA Pod is a must!<br><br>You may also like: terbaik aegis pod<br></p>
Find Share
Reply
Quick Edit
Full Edit

Linear Mode
Threaded Mode
What Are The Features Of VOOPOO RTA Pod?00