Vape and E-Cigarette Forum > Classifieds > Vendor Market > What Are The Features Of Advken Manta MTL RTA? >

Thread Rating:
What Are The Features Of Advken Manta MTL RTA?
gearvitaid

Author's Statistic:
Posts: 194
Threads: 194
Joined: Feb 2020
Posts: 194
Threads: 194
Joined: Feb 2020
#1
05-23-2020, 03:42 AM
<p>Hello guys. Have you used the Manta RTA by Advken? This time we'll be covering the MTL version to it– Manta MTL RTA, which will be available in the gearvita.id toko vape murah soon. Here we go!<br><br>Advken Manta MTL RTA looks just like the original Manta RTA, but now has a tighter airflow, and the deck is geared for single coil builds. It still features the same Manta logo and Ultem drip tip, but with an appropriate 510 mouthpiece. Measuring 24mm in diameter, the tank has a 3ml maximum capacity with the bubble glass, 1.5ml less than the original. The European edition only includes the straight 2ml glass for TPD compliance. Considering it is a single-coil mouth to lung device, 3ml is not bad, but a bit less than the average MTL tank.<br> 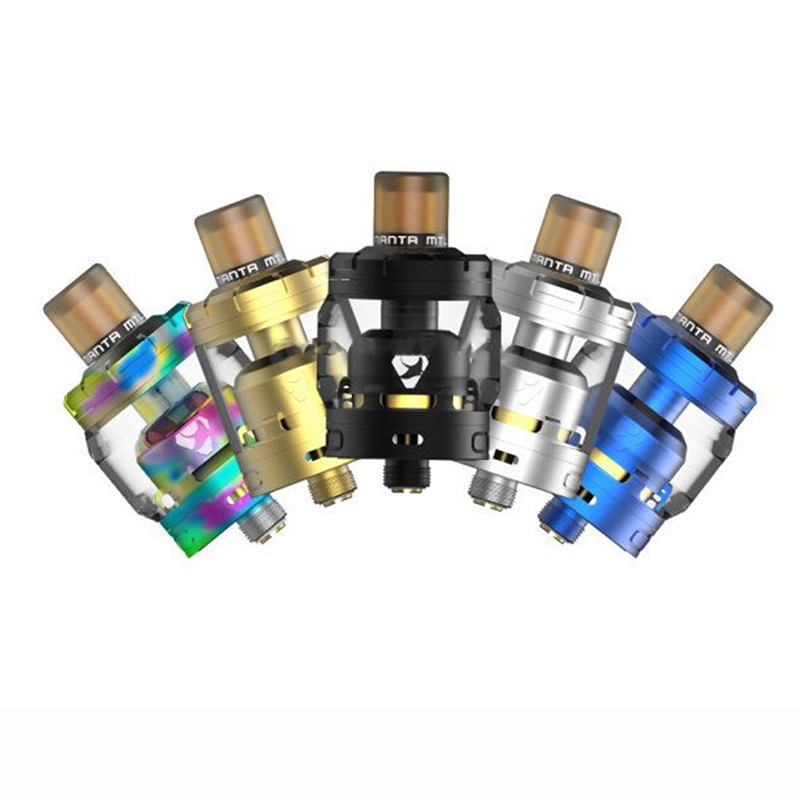 <br>The build deck is expansive and features side-air intake holes to enhance flavor. Furthermore, the knurled and threaded top fill system is easy to access and grip, turning to reveal dual fill ports to accept today's most popular e-juice for a long and satisfying vape experience. At last, the bottom airflow system works the same as before but provides a much tighter draw suitable for MTL vaping or restrictive lung hits. All in all, the Manta MTL RTA is no doubt a good alternative for MTL lovers.<br><br>You may also like: harga nord 2<br></p>
Find Share
Reply
Quick Edit
Full Edit

Linear Mode
Threaded Mode
What Are The Features Of Advken Manta MTL RTA?00