Author's Statistic:
Posts: 277
Threads: 277
Joined: Feb 2020
Posts: 277
Threads: 277
Joined: Feb 2020
#1
07-24-2020, 07:58 AM
<p>Hey guys. Which brand of vape RTAs do you like best? This time let's look at the Berserker V2 MTL RTA by Vandy Vape, it is the best RTA MTL I've found so far in 2020. Here we go!<br><br>Compared to its predecessors, the Berserker V2 MTL RTA has a much larger base design which makes it easier to work with. It is also slightly bigger compared to the other RTAs with measurements that come in at 25mm x 24mm. With purchase, you will also receive a PEI tube and three different drip tips. Perhaps the best new aspect of the Berserker V2 MTL RTA is the 5 different internal airflow tubes you may install underneath your coil build to ensure you get the vapor production and puffs of your choice. These tubes range from 0.8 to 2mm in size.<br> 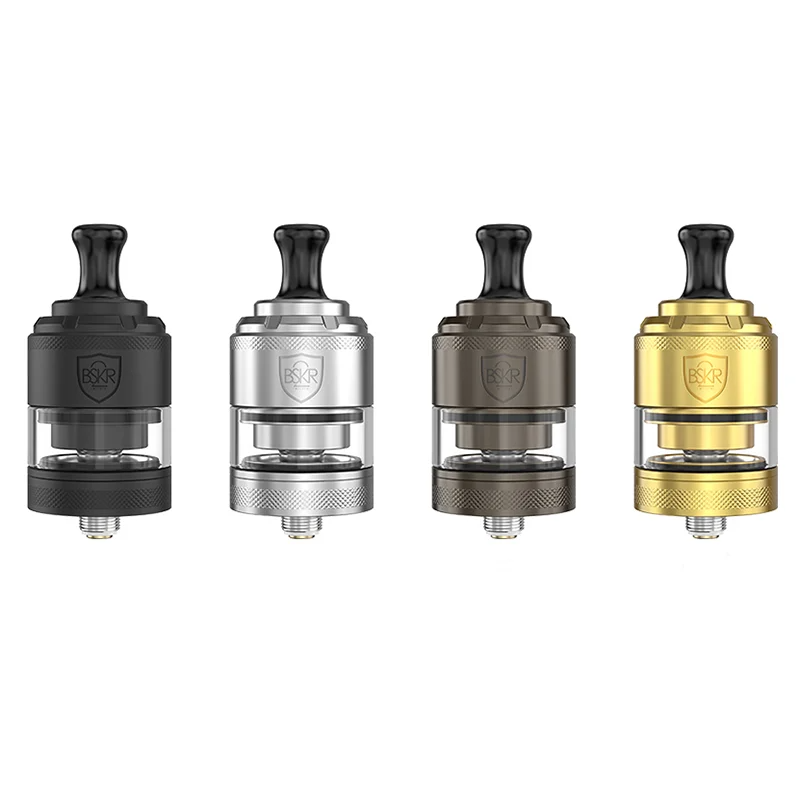 <br>External airflow on the Berserker V2 MTL RTA is also adjustable via dual air intakes that can be set from one to seven air holes each. With a 3mL e-juice reservoir, the new top cap design permits for the most convenient refills ever. You see, adding juice to the Berserker V2 MTL RTA is as easy as removing the top cap to expose two childproof and leakproof filling ports. The dual post build deck is compatible with single coil builds and you will receive 2 superfine MTL fused Clapton coils with 0.74ohm resistance in the package as well.<br><br>You may also like: beli target pm80<br></p>
Find Share
Reply
Quick Edit
Full Edit