#1
11-08-2019, 08:44 AM
Inspired by the great success of Vinci Mod Pod and Vinci R Mod Pod, which became global bestsellers almost immediately after their appearance, the manufacturer launched the successor of this series - Voopoo Vinci X. It has not only original design, but also an updated motherboard, increased power and longer battery life. The design and form factor of the Voopoo Vinci X is very similar to the previous devices in this series, and the only difference is the slight increase in size due to the use of replaceable 18650 battery. It features a 0.96 inch large touch screen, allows you to control the operating mode, and monitor the statistics of vapors for two weeks.

Voopoo Vinci X Mod Pod Kit is powered by a single 18650 battery and supports 70W maximum power output, enables you to make bigger clouds. In addition to the advantages of traditional vape mod kits like big clouds, adjustable power and multiple functions, Vinci X is endowed with a new-generation GENE.AI chip and visible pod. The presence of the updated GENE.AI chipset allows you to use the device not only in the variable power mode, but also in the automatic mode, which will automatically match the optimum power according to the coils used, to a large extent avoiding coils being burned out.

As for Voopoo Vinci X Pod, it is visible with a large e-juice capacity of 5.5ml and supports dual airflow system. It is compatible with 0.3ohm and 0.6ohm coils, respectively offering the best purification for e-liquid and nicotine salt. It is worth mentioning that it is also compatible with the all PnP coils of the Voopoo series. By analogy with previous versions, you can change the airflow from free to tighter with simple movements, rotate the cartridge 180 degrees to change e-liquid or other coils. 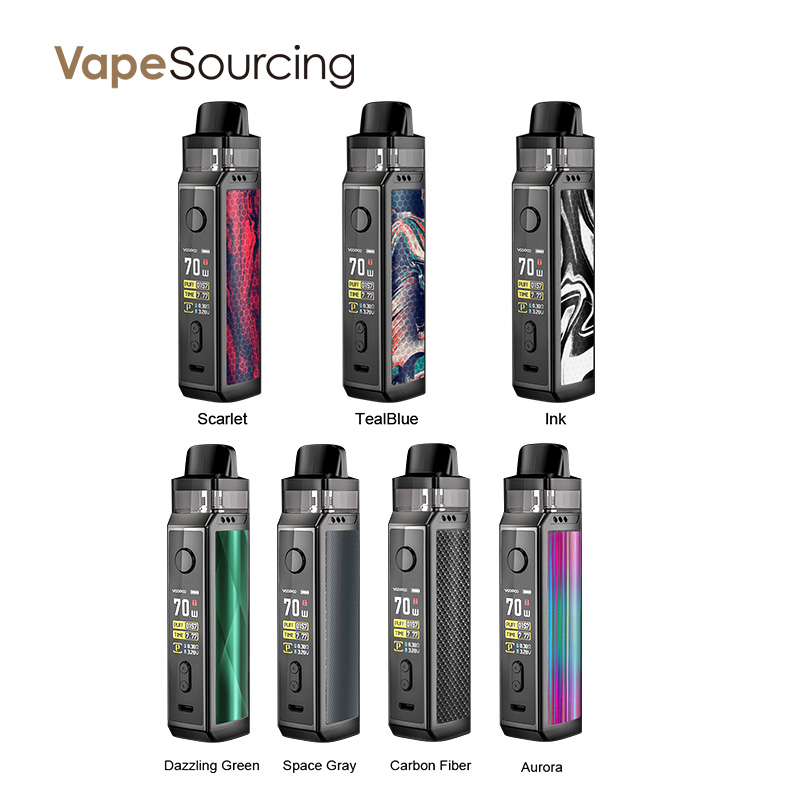 More information you can see https://vapesourcing.com/voopoo-vinci-x.html