#1
08-10-2019, 09:13 AM
Hi, guys! Welcome to New Production Introduction! I have a question: do you need a new Aladdin RTA at present? Today let me introduce you one mod named Original KAEES Aladdin MTL RTA , which is a new production from Aladdin series.

Now let’s take a closer look at the RTA below.

The KAEES Aladdin MTL RTA Rebuildable Tank Atomizer is a new production from Aladdin series. The MTL Rebuildable Tank Atomizer is made of high-quality food-grade 304 stainless steel which is healthy and environment friendly. And it comes with marvelous dome look for outstanding you. Two paralleled tracks with one post each, on its build deck, can match any kind of heating wire. Support various 510 drip tips, and, still looks gorgeous, connected with them. Combined type airflow adjustment system is machined, resulting in multi or single airflow inlet for your choice. Featuring quick lock system and half-circle ON / OFF on its top cap, it will bring you super easy operation experience. 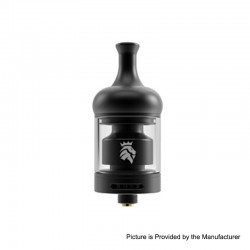 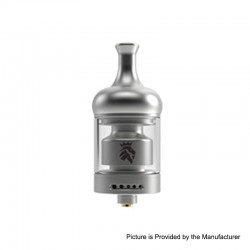 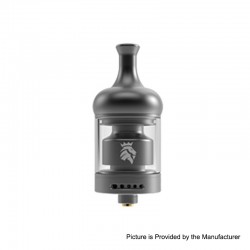 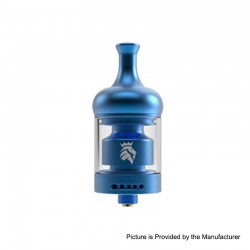 Have you ever worried about that you not know enough about the product?
Don't worry,this time we present to you the
Original KAEES Aladdin MTL RTA unboxing video.

There are five colors for you to choose, so which color is your favourite?If you want to get one, you can come here: 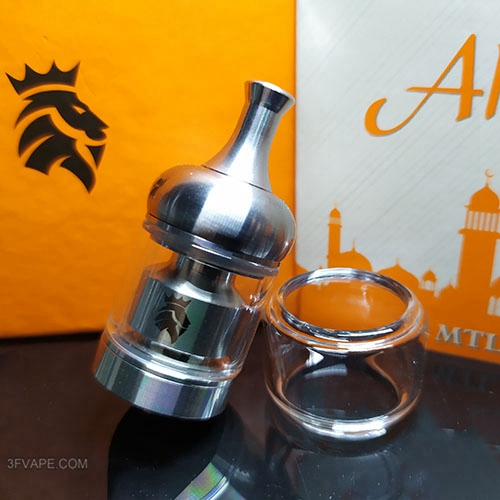