Original OneVape AirMOD SE is one of the most fashionable pod system vape starter kit, for vapers of all experience levels. The super sleek design measures just 13mm thickness it will happily slip into the smallest of pockets. This lightweight pod system weighs only 32g, perfect for on-the-go vaping takes you. Equipped with a built-in 700mAh battery, can support daily use for heavy users. Get rid of frequent charging and focus on your everyday vaping as you want. Quickly fully charge your AirMOD SE in just 60 minutes via the USB Type-C charging port at the bottom of the device. The AirMOD SE has variable wattage from 1W to 25W. It only has one button but it's multifunctional and it has an elegant 0.69" OLED Screen. Set-up and maintenance are quick thanks to the newly designed user interface. 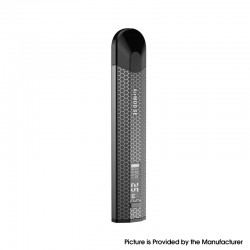 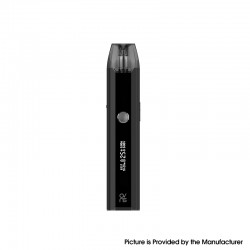 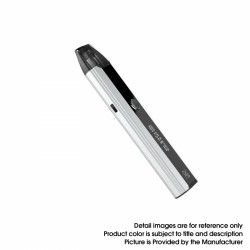 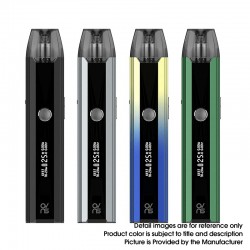