#1
07-23-2020, 06:22 AM
Hi, guys! Welcome to New Product Introduction! I have a question: do you need a RTA at present? Today let me introduce you one RTA named Original asMODus Anani V2 MTL RTA. Now let’s take a closer look at the RTA below.

The Original asMODus ANANI V2 MTL RTA, a single coil rebuildable tank vape atomizer geared for nicotine salt, it comes with 2.0ml e-juice capacity PEI tank, top filling system design and threaded airflow diffuser. Made of stainless steel, this MTL tank is more impact-resistant. the Anani V2 RTA is an MTL tank made take full advantage of your regulated devices that have been shelved. Under the build deck is a large juice reservoir that allows the juice to flow effortlessly to the 2 bored out holes on the build deck. Forged of stainless steel alongside with ultem, the Anani V2 MTL RTA has more impact-resistant build for us clumsy vapors. 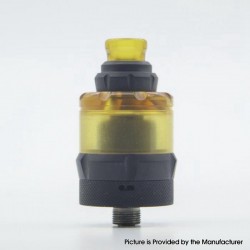 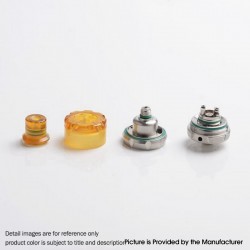 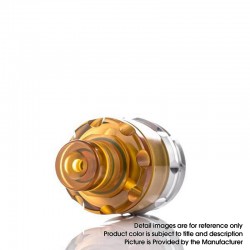 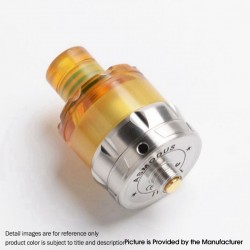 There are four colors for you to choose, so which color is your favourite? If you want to get one, you can come here:
Original asMODus Anani V2 MTL RTA - Black >>>

#2
08-22-2020, 03:37 AM
Hello everyone.
Have you ever worried about that you not know enough about the product?
Don't worry,this time we present to you the asMODus Anani V2 MTL RTA unboxing video.

Is this video done some help to you?
Check the product page at 3FVAPE to find more:
asMODus Anani V2 MTL RTA >>> 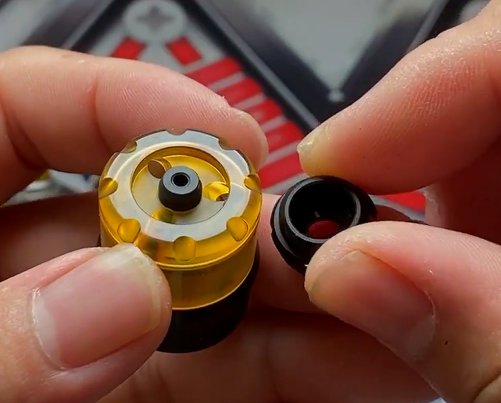 As can be seen in the pictures, the depth of the oil blocking cotton and the oil reservoir will be deeper in V1. So we can juice well!

We can ship these items in 24hrs after payment confirmed on business day.

Click the links below to purchase:
Annani V2 RTA >>>