The Wotofo COG MTL RTA has an innovative airflow design utilizing a geared airflow system that lets you precisely dial in your airflow. The airflow is adjusted right underneath the coil creating a more precise MTL draw. 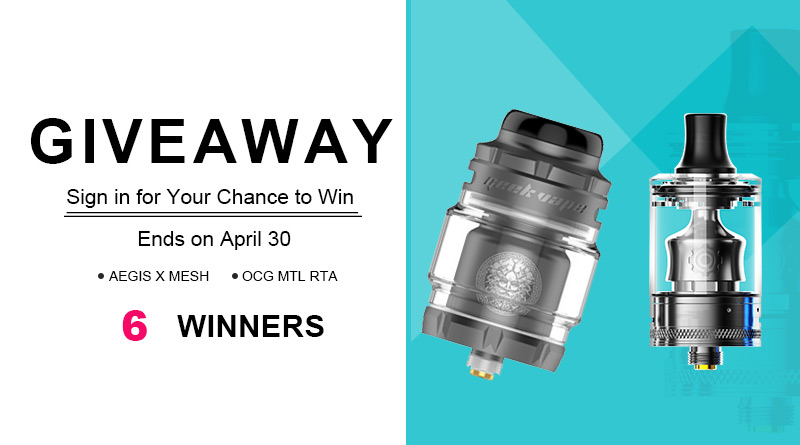