#1
05-24-2019, 06:32 AM
Hey, guys! Today I also show you two vape mod kits from Geekvape vapes - GeekVape Aegis Mini Kit and Geekvape Aegis Solo Kit, both of which inherits the waterproof, shockproof and dustproof features from the original Aegis, but so which one do you like better although they look so similar?

Aegis Solo Kit is powered by a high-amp 18650 battery and the latest AS chipset, capable of 100W maximum power output with 10ms quick firing speed and various working modes. There is a 0.96" LED display screen to show the vaping data clearly. Cerberus Tank features a large 5.5ml capacity, coming with a 0.3ohm Super Mesh X2 Coil rated at 30W to 45W. 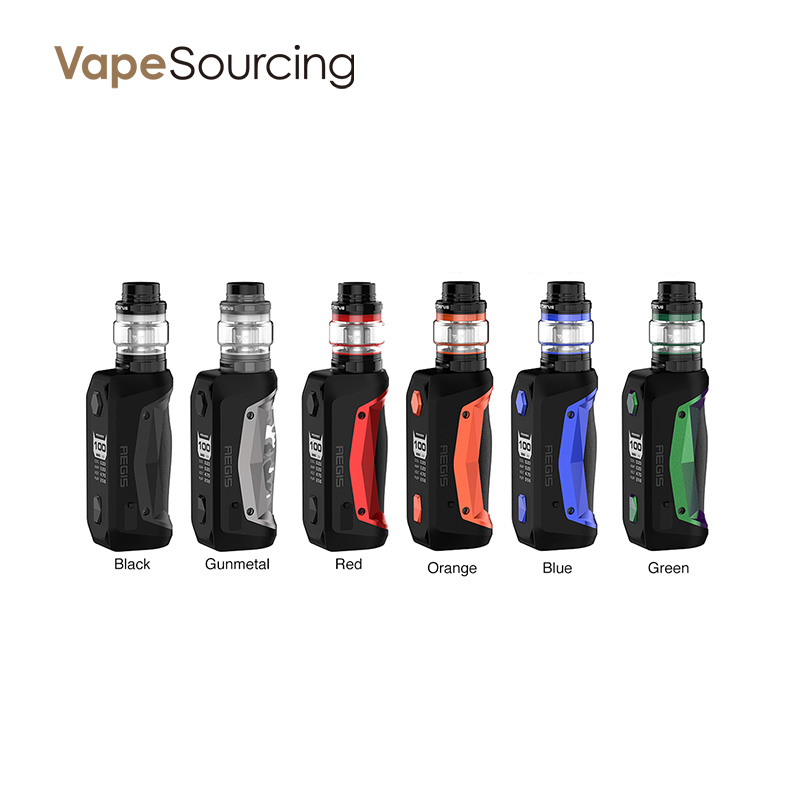